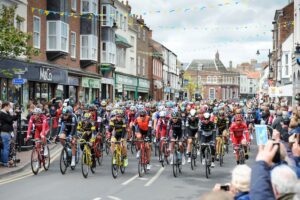 There are reportedly 544 cycles routes in the Driffield area, including established routes for both road cycling and mountain bikes. Options range from short 3km cyclepaths up to the most challenging courses of 135km. 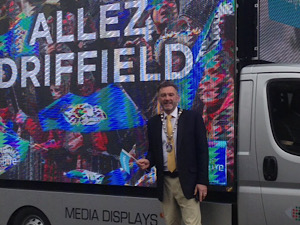 This area has long been popular with cyclists due to the attractive terrain, but the high profile Tour de Yorkshire helped to put the region firmly on the map as a destination of choice for professional and amateur cyclists alike. In 2017 the second stage of the Tour from Selby to York took in a large swathe of the Wolds, passing close to Driffield as the competitors made their way from Beverley towards Malton.

For more information about the Tour de Yorkshire visit www.letour.yorkshire.com 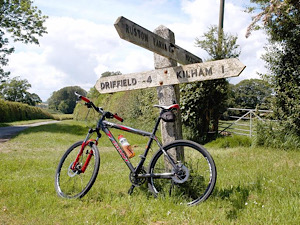 The East Riding provides some great cycling routes for all ages and abilities. Visit East Yorkshire provides a wealth of information about cycling in and around Driffield which including lots of suggested routes.

There is also an informative Driffield Cycle Map

One of our favourite local routes is from Driffield to Bridlington taking 19.3 miles of quiet country lanes through the Wolds, ending at the seaside resort. On the ride you will pass beautiful Wolds villages with cafes and pubs and the Elizabethan stately home of Burton Agnes Hall.  You will also ride through the landscape that inspired David Hockney’s Woldgate. 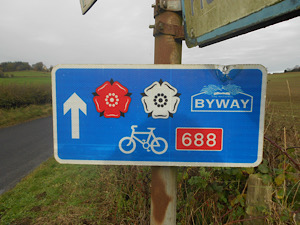 The Way of the Roses

The Way of the Roses coast-to-coast’cycle route runs for 170 well signed miles between Morecambe on the West coast and Bridlington on Yorkshire’s East coast and passes through the historic cities of York and Lancaster.

The National Cycle Network is a UK-wide network of signed paths and routes for walking, cycling, wheeling and exploring outdoors.

Before you set off… 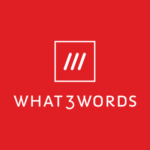 Before setting off on any outdoors adventure we recommend you download What 3 Words on to your smartphone.  This useful App is now used by the Emergency Services and makes it easy to find places and prevents people from having to describe exactly where help is needed in an emergency.

Cycling UK provide lots of advise – whether you’re a beginner or more experienced.