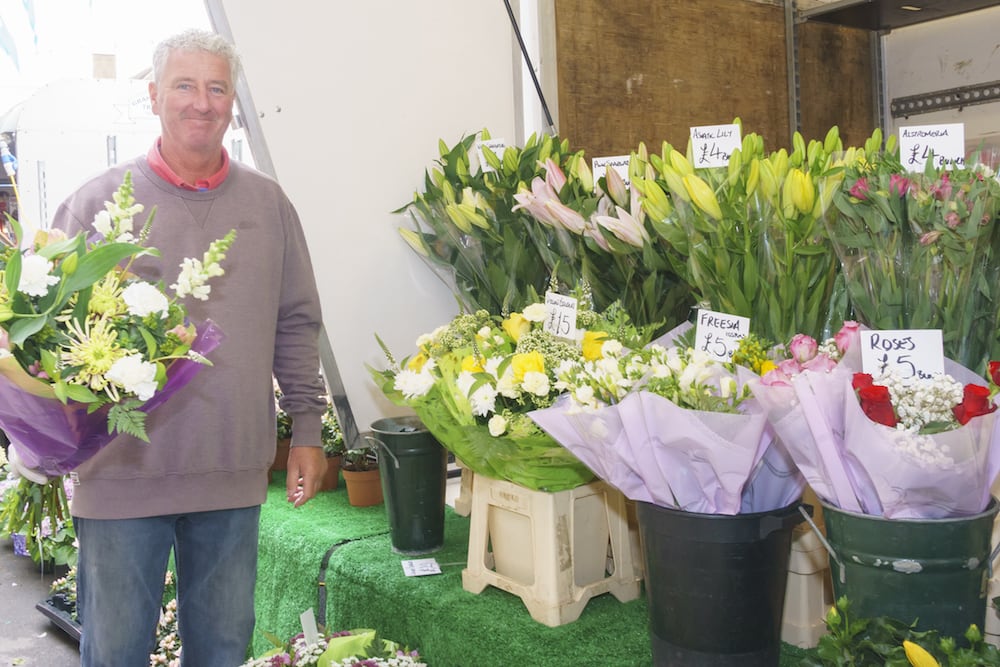 Driffield has a long tradition as a market town and since 2001 has had a thriving Thursday street market based in the centre of the town. Visitors and residents alike enjoy the unique mix of national retailers and small independent shops.

The market was relocated from Cross Hill car park to the town centre in August 2001 and since then has grown into the second most popular market in the East Riding, after Beverley. Traders are both local and from further afield, offering a wide range of goods, from ladies clothing, shoes and underwear to food and hardware.

The market is run as a ‘one line’ market, which means that there is only one stall selling one particular line in order to ensure variety. The Town Council also offer an opportunity for the local community groups and charities to raise money by hiring the charity stall, which has proved incredibly popular.

The market is managed by the Town Council and they have worked hard to ensure that the market works in partnership with the local shops and now plays an essential role in the vitality of the town. For more information contact the Town Clerk on 01377 254160 or follow us on Facebook @DriffieldThursdayMarket 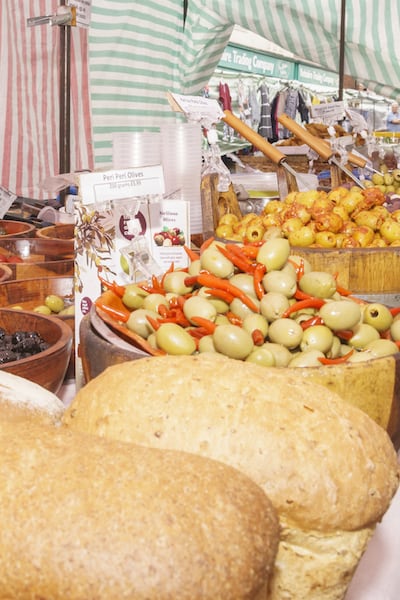 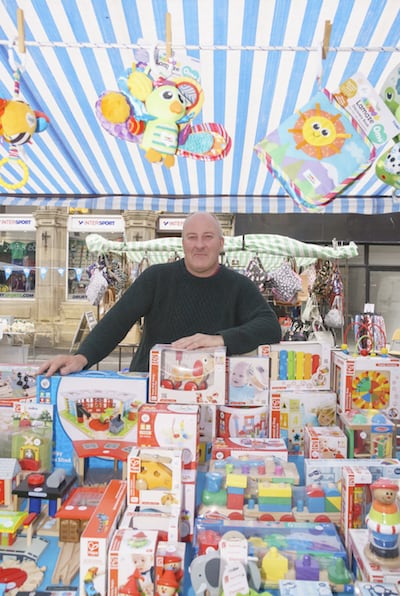