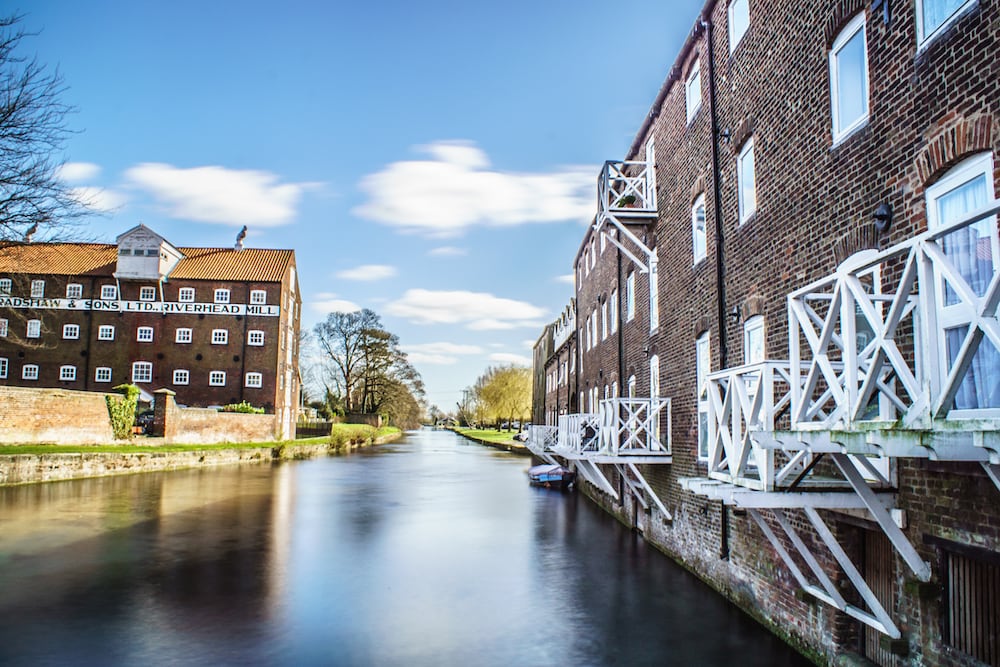 The Town Council organise and fund:

The Town Council work and liaise with:

About our Small Grant Fund

The Small Grant Fund is available to local groups and organisations from Driffield or Little Driffield. Please apply in writing to the Town Clerk.

The Tidy Team are Chris Brotherton Andy Wilson, Rob Flake, Pete Shannon and David Dale.   We were the first town council in the region to employ a manual team and extend our services from administrative to operational.
WHY? The Town Council felt that the services provided by the ERYC were insufficient and that Driffield was being let down and left behind. They decided if ERYC were not going to keep Driffield up to scratch then they would have to. There were also various things that other towns received as a matter of course but Driffield did not, such as Christmas light decorations etc. The then town council decided that they must step up to the plate and stand up for Driffield and employing the Tidy Team was part of this plan.

Some of the jobs done by our ‘Tidy Team’…