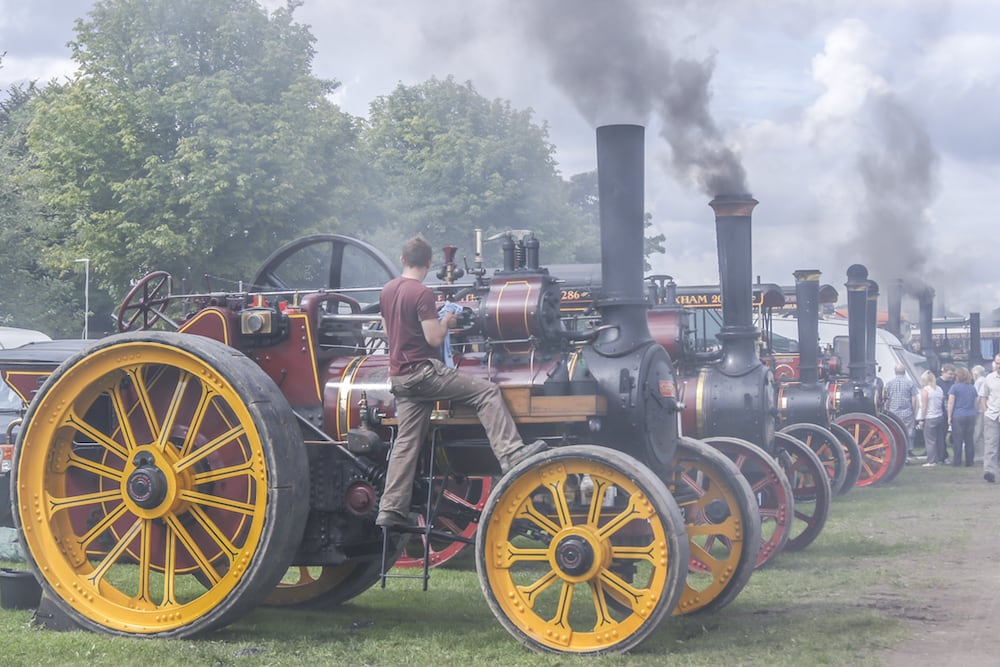 It is with great sadness that the thirtieth anniversary rally in 2019 was indeed the last one to be organised by the fantastic members of the East Riding Engine Club.  The whole community is hopeful that in the coming months this wonderful event can be saved and organised and run by another organisation or company.  In the meantime we would like to thank most sincerely, Chairman, Mr Harold Bell and his highly committed and dedicated committee members and colleagues for thirty years of sheer hard graft in ensuring this fantastic event went ahead to be enjoyed by everyone.

Driffield’s Steam & Vintage Rally was held annually in August at the Showground, and was a two-day event attracting several thousand visitors from across the region.

Organised by the East Riding Engine Club, the stars of the show were the vintage steam-powered traction engines, but there were also vintage and classic cars, vans, motorcycles, and tractors as well as smaller stationary steam engines, models, steam-powered fairground rides and a steam organ.

The highlight of the weekend was the famous road-run through the town on the Saturday evening, where the steam and vintage vehicles all form a thundering convoy and travel in procession past the waiting crowds in the town. The evening was rounded off by a firework display. 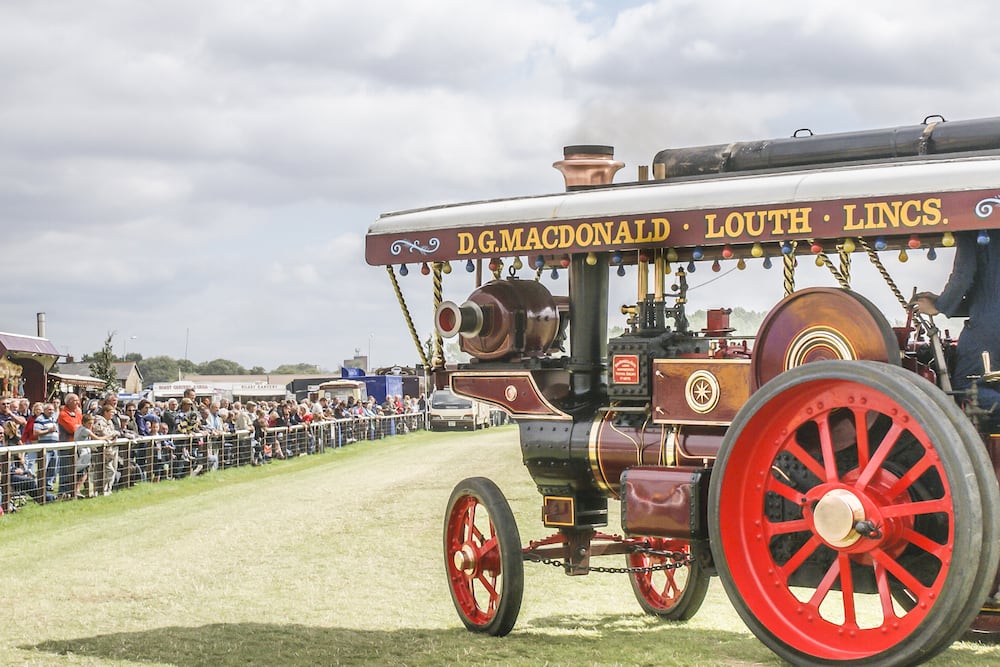