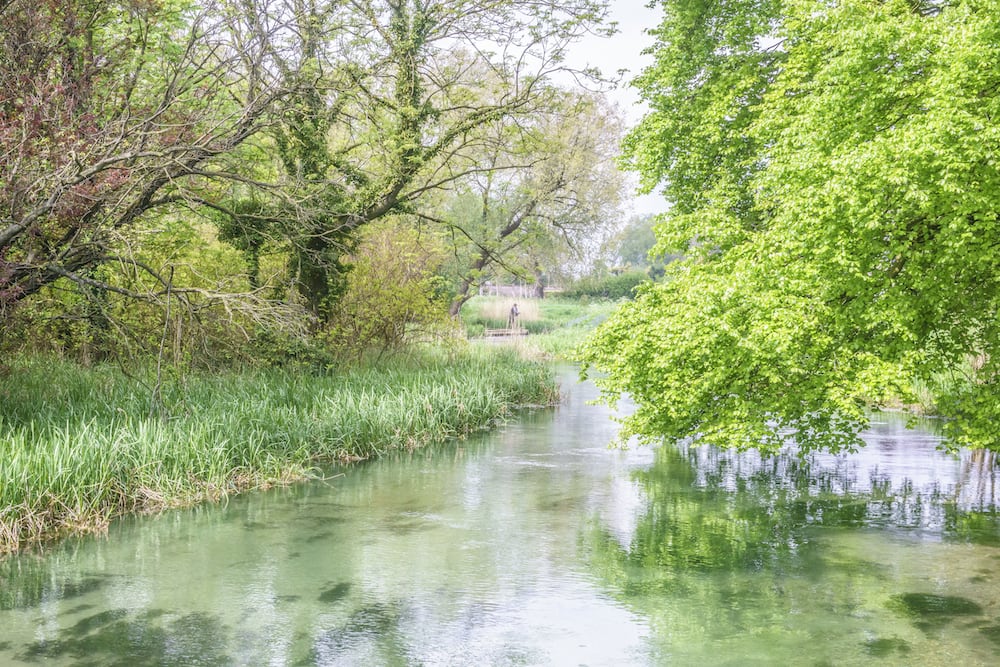 Walking
The landscape around Driffield is heaven for walkers: the gentle rolling hills of the Wolds provide mile upon mile of rural pathways winding their way past pretty villages (with plenty of country pubs and tea rooms along the way for refreshments!).

Driffield town itself also provides plenty of opportunities for shorter walks, taking in the historic landmarks, the three becks (streams), and the pretty canal.

The Wolds Way is a beautiful 80 mile long footpath, stretching from Hessle on the banks of the Humber to Filey on the coast. The popular route passes through scenic grassy valleys and woodlands rich with wildlife, past ancient market towns and villages such as Market Weighton, Fridaythorpe, and Wintringham.

Walkers will find Driffield to be an excellent base from which to explore this lovely area – there is a great selection of places to stay in and around the town, including pet-friendly accommodation for walkers with dogs (plus dog-friendly places to eat and drink).

East Riding of Yorkshire Council has produced several excellent walking guides covering Driffield and the Wolds, detailed in the Driffield Town Trail and on www.walkingtheriding.eastriding.gov.uk.

Cycling
There are reportedly 544 cycles routes in the Driffield area, including established route for both road cycling and mountain bikes. Options range from short 3km cyclepaths up to the most challenging courses of 135km.

This area has long been popular with cyclists due to the attractive terrain, but the high profile Tour de Yorkshire helped to put the region firmly on the map as a destination of choice for professional and amateur cyclists alike. The second stage of the Tour from Selby to York took in a large swathe of the Wolds, passing close to Driffield as the competitors made their way from Beverley towards Malton.

A wealth of information can be found about cycling in and around Driffield on East Riding of Yorkshire Council’s Driffield Cycle Map, which includes suggested routes for cyclists of all ages and abilities.

For more information about the Tour de Yorkshire visit www.letour.yorkshire.com 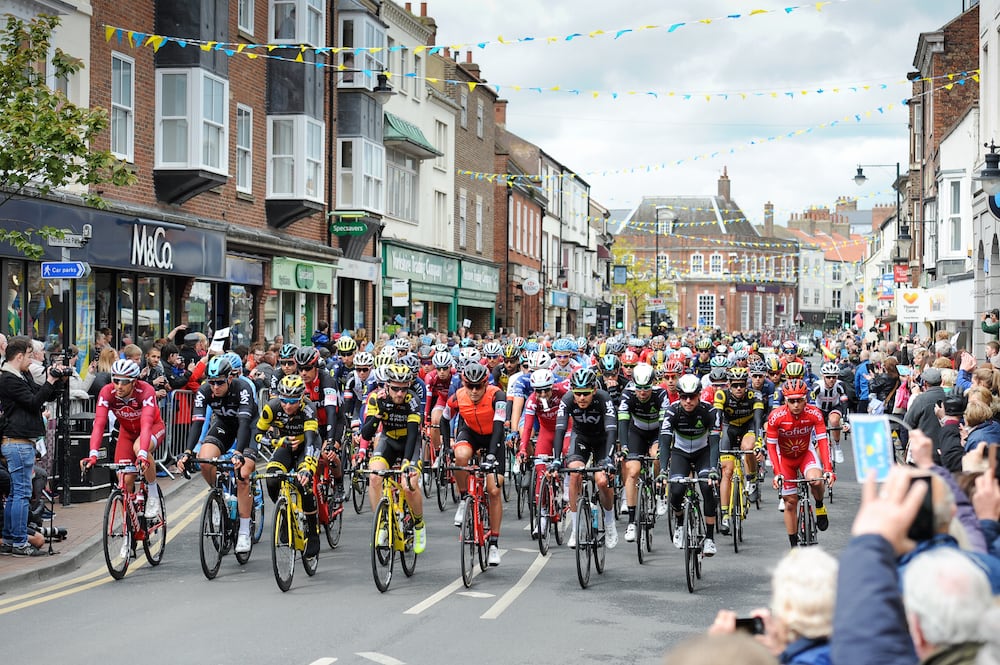