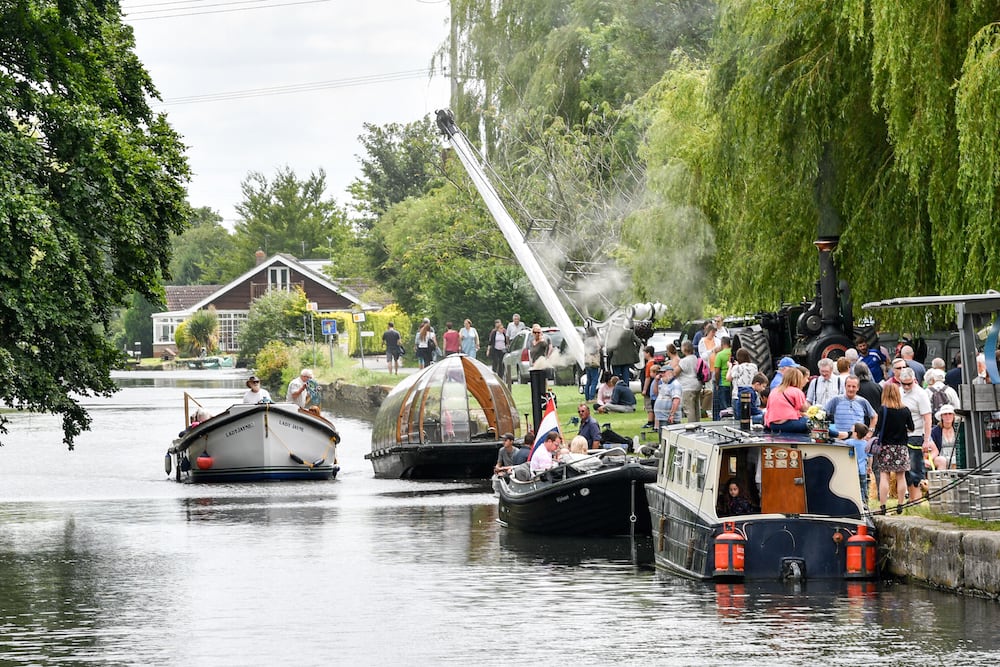 Driffield’s central location makes it an excellent base from which to explore the beautiful East Yorkshire countryside and the spectacular Yorkshire coast.

Nearby towns include Beverley, Bridlington, Malton, and Market Weighton, and the historic cities of York and Hull are only 29 and 22 miles away respectively. The local landscape is also dotted with pretty villages, panoramic views, and gentle rolling hills, making it very popular for walking, cycling, and photography.

On Driffield’s doorstep are the picturesque rolling hills of the Yorkshire Wolds, which have been the subject of many of artist David Hockney’s paintings. Also just a short drive away are some of the most distinctive landmarks of the Yorkshire coastline: the towering chalk cliffs at Bempton which are home to 250,000 seabirds, the historic harbour in Bridlington, the ancient lighthouses at Flamborough, and miles of golden sand.

Within easy reaching distance from Driffield are two stunning stately homes: Sledmere House and Burton Agnes Hall. Sledmere House – in the picturesque village of the same name – was built in 1790 by the Sykes family. Its 100ft long library, exquisite Turkish room, and gardens by Capability Brown attract visitors from all over the UK. The statuesque and treasure-filled Burton Agnes Hall has been described as “the perfect English house”, ranked along side the likes of Windsor Castle and Chatsworth.

For the thrill-seekers among you, Flamingo Land Theme Park & Resort is just a 40 minute drive from Driffield, and boasts some of the UK’s most exciting rides as well as a large zoo and conservation centre.

There is lots of information on our website about places to visit and things to do in the local area, which you can see by visiting the following pages: About Driffield Town, The Wolds, and the Yorkshire Coast.