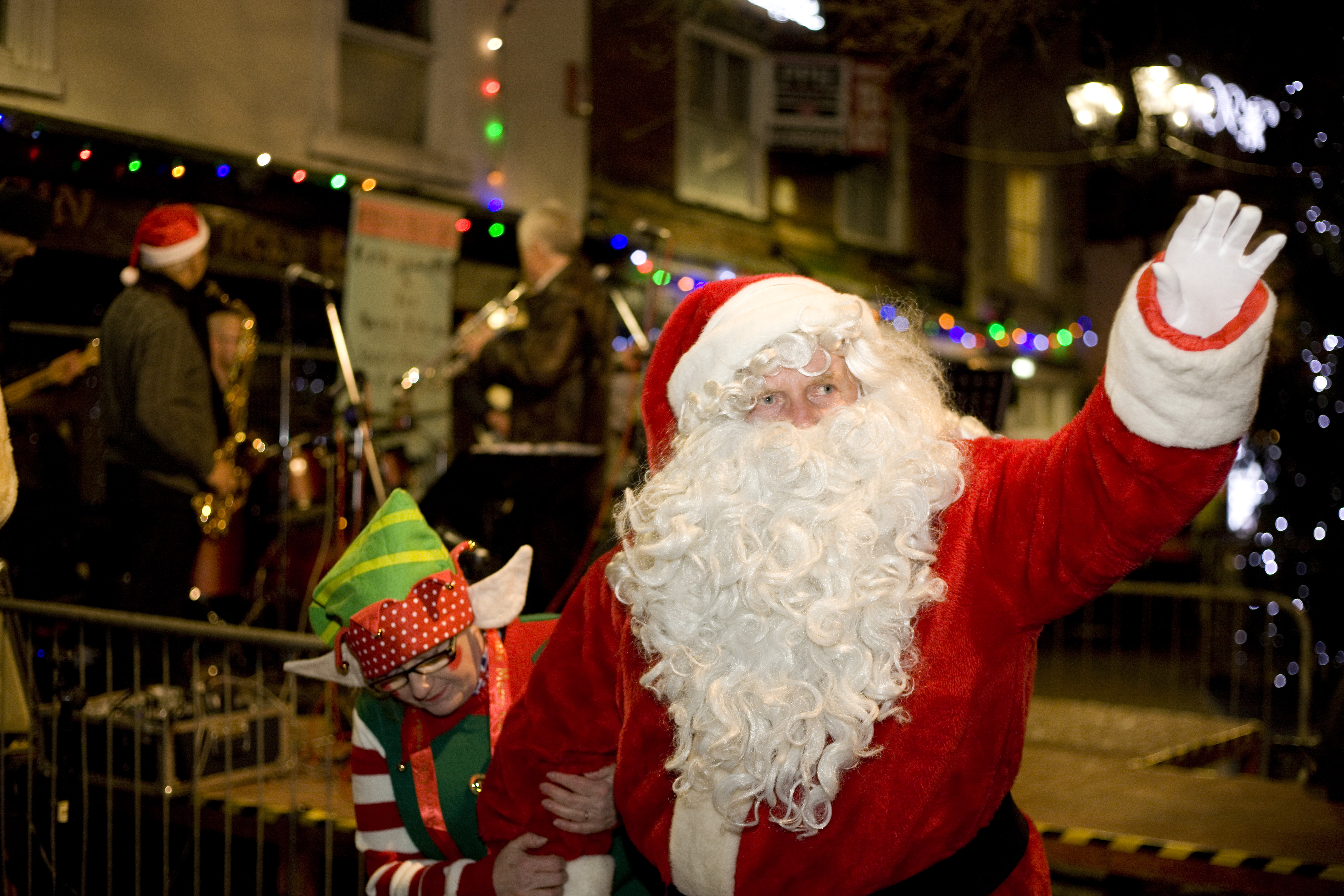 Driffield Christmas Festival took take place on Friday November 29th 2019 in the town centre and welcomed the Christmas season to the town and was attended by thousands of local people.

The Town Council organise and finance the Christmas light displays which are generally regarded as some of the best in the East Riding. From early November the Tidy Team erect the thousands of lights and cross street displays as well as the Christmas trees in Market Place and Station Gardens, all of which come to life at the switch on ceremony which is carried out by the Mayor at the Driffield Christmas Festival.

KCFM hosted the entertainment on the stage in Market Place from 5.00pm – the crowds enjoyed the Driffield School Band and welcomed back Chicago Joe and Soul Divas.  The Mayor Cllr Amanda Croft switched on the lights, realising an ambition held since she was a child! The blessing came from Rev Stuart Grant of All Saints’.  Driffield Rotary managed to persuade Santa to spare an hour or two in his busy schedule to visit the town and he was ably looked after by the Driffield Town Crier, Brian Fairfield. Street entertainment and the Christmas Market as well as the fair also featured in this very popular annual event!

Special thanks to all those who took part and made this event so special.  Also a massive thank you to my town Councillor’s for their work on the night!

We now look forward to next year’s event which will take place on Friday November 27th 2020. 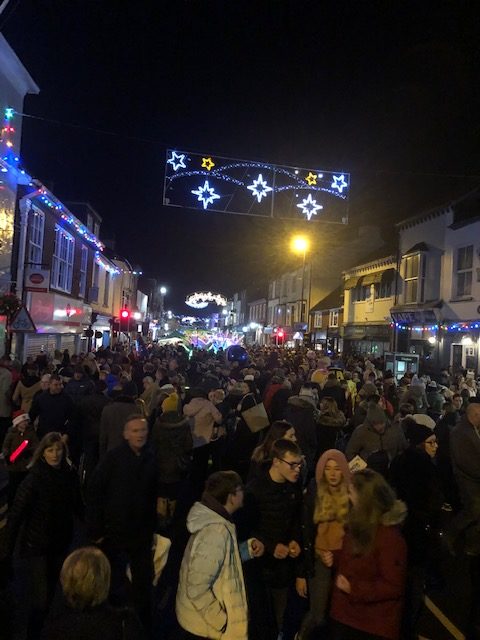 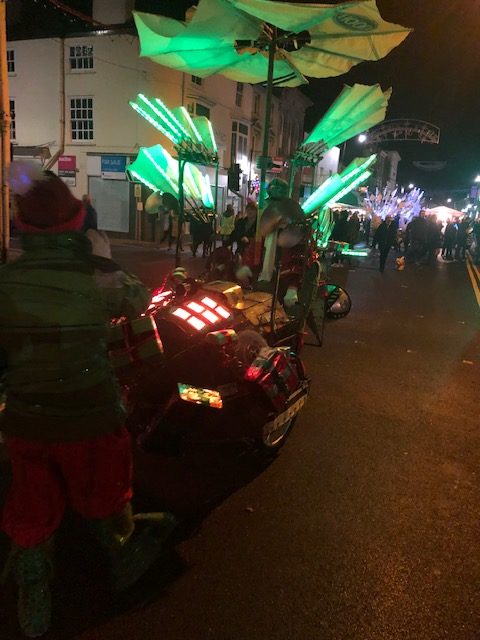 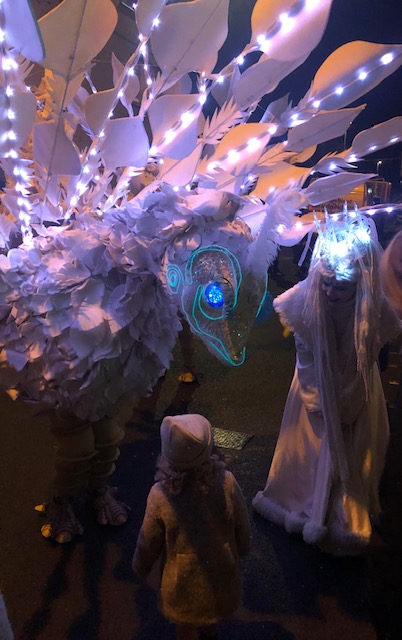 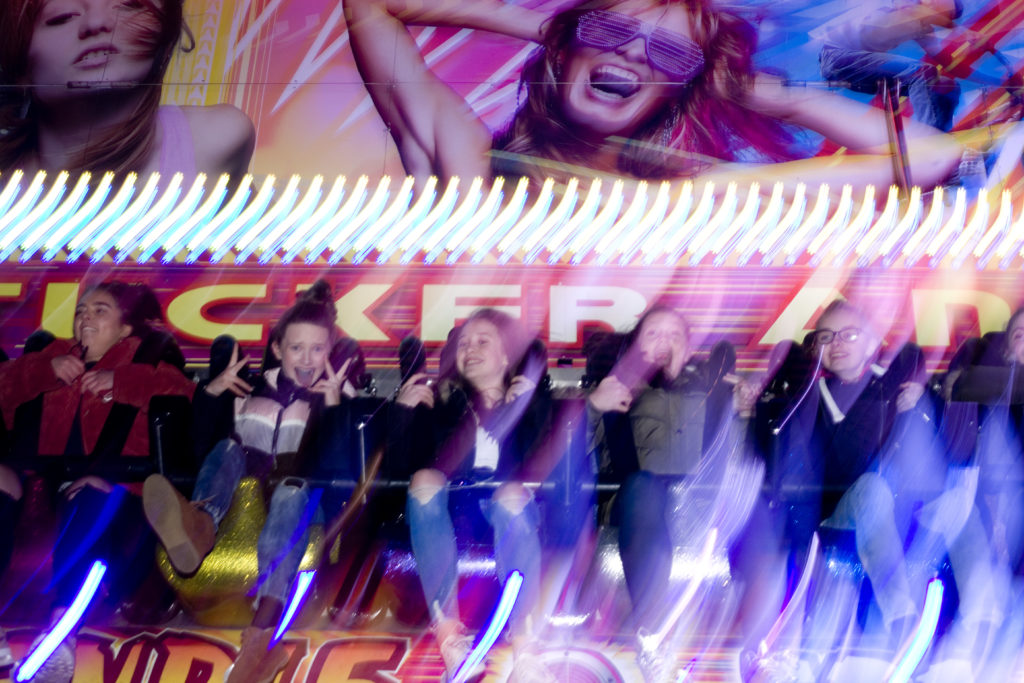 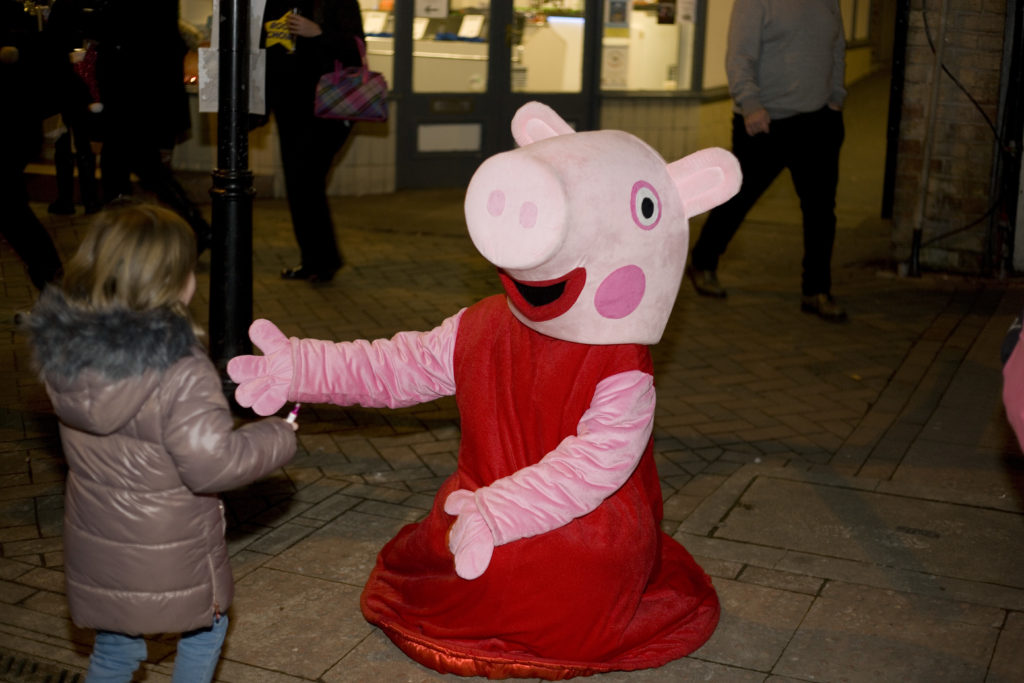 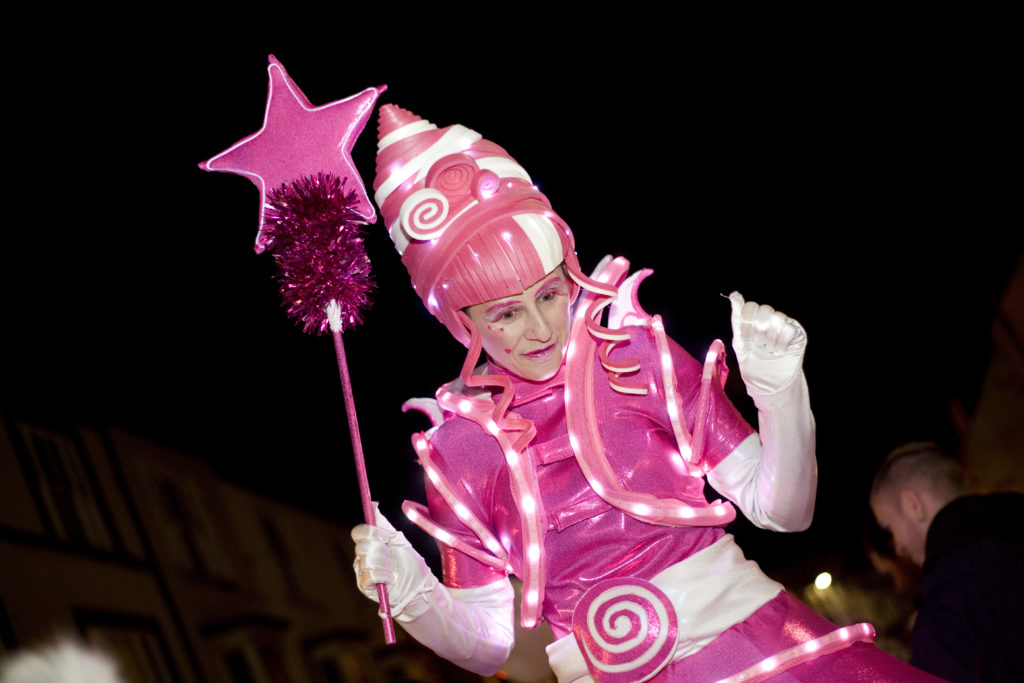 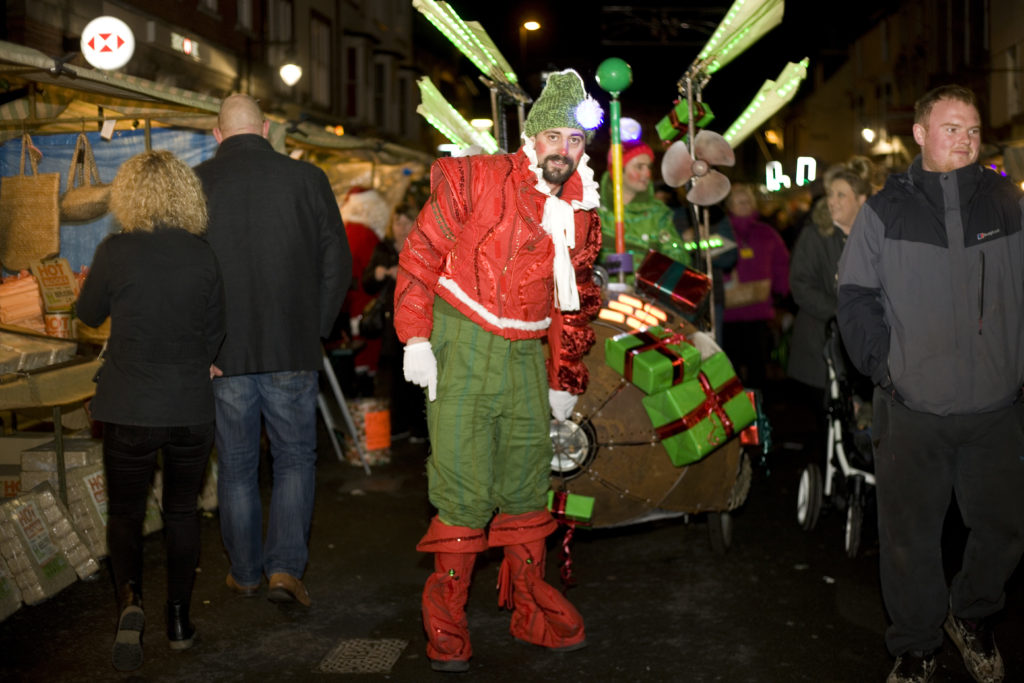 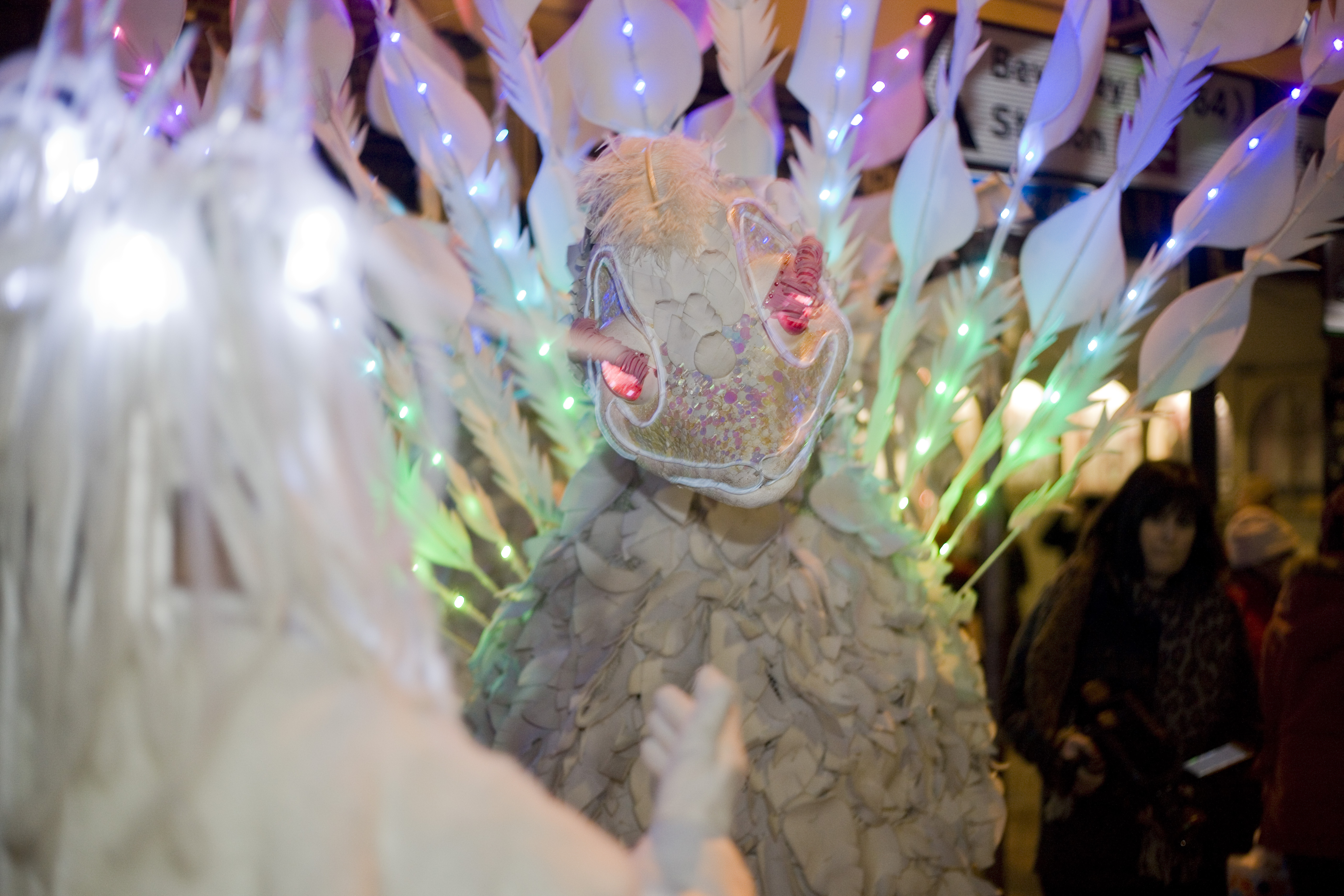 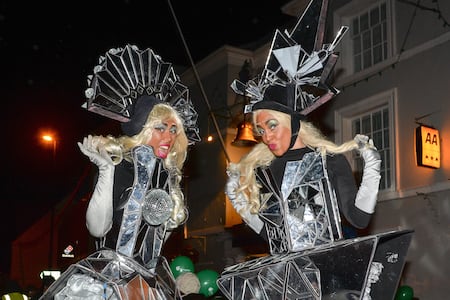