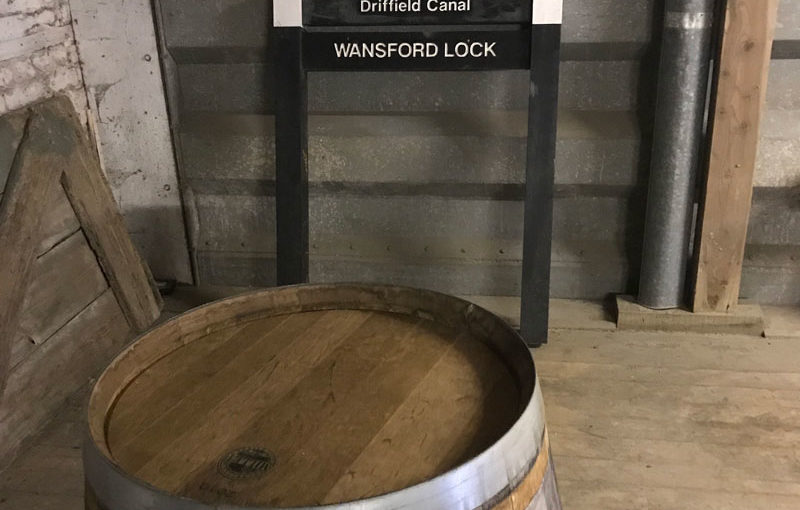 Driffield Navigation has much to offer in terms of its natural, built and cultural heritage. It would therefore be fitting for Mortimer’s Warehouse, as an exemplary Grade II listed canal warehouse, to be used to bring people into contact with this heritage and learn about the canal’s importance in the wider context.

With regard to natural heritage, Driffield Navigation is located in the environs of the ‘River Hull Headwaters’ Site of Special Scientific Interest , which is nationally important as the UK’s most northerly chalk stream system. The Environment Agency has classified the canal’s environmental status as good, which is evidenced by the rich array of plant and wildlife. Indeed, a number of protected species, including water vole, otter, kingfishers, mink, bats, wild brown trout, lamprey and bullhead, make the canal their home.

Driffield Navigation was constructed during Britain’s great age of canal building. In the 19th century, it promoted growth and prosperity in the agricultural town of Driffield, connecting regional farms, producers and merchants to markets in Hull and beyond and bringing vital goods into the area. Four of the canal’s five locks are Grade II listed. A number of significant wharves, cranes and warehouses are also extant at River Head, providing the basis for its conservation area designation. Most of the warehouses have, however, been converted for commercial or residential purposes.

Throughout its lifetime to 2016, Mortimer’s Warehouse has been used as a grain and feed store so there have been few changes to its physical structure. Mortimer’s Warehouse has been found to be in good condition and suitable for re-development as a heritage visitor centre. At present, the owner has no plans to convert it or sell it for financial gain, giving the project partners a prime opportunity to “save” the building, bring it back into use and safeguard its heritage value.