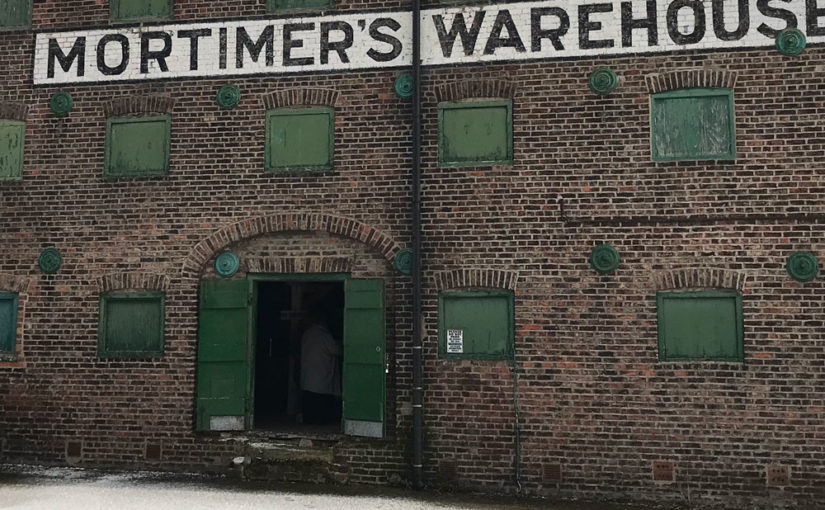 In October 2016, we organised a stakeholder meeting for individuals and organisations that have an interest in Driffield Navigation (referred to in section 3c) with East Riding of Yorkshire Council and Waterways Partnership. This meeting was arranged to facilitate constructive discussion about how best to develop the Driffield Canal. Participants discussed various ideas and all agreed that a project steering group should be formed to focus on improving River Head, starting with the re-development of Mortimer’s Warehouse. The steering group, including the building’s owner, was formed in December 2017 and it is this group that now have been successful in their bid to the Heritage Lottery.

Over the summer and autumn of 2017, a non-intrusive survey of the building was carried out. This study concluded that the building is sound and dry although a range of repairs, conservation work, adaptations and improvements to services – all of which would need planning and/or listed building consent – would be needed in order to make it appropriate for public and commercial use. It is understood that this study would have to be superseded by a full building survey and viability appraisal in order to better understand the conservation deficit and inform any concrete proposals for development. However, it gave partners a basic understanding of the needs of the warehouse as a heritage asset and the projected costs for carrying out the transformation work. This information has given the partners confidence that the project is achievable despite it being a sizeable undertaking and we have decided to embark on this journey of realising the building’s potential.